I have collected a number of original WW2 photo's (and prints) over the past couple of decades and decided to make 8" x 10" photographic copies available of the ones where I own an original print, I believe some are quite rare!

Some have been enlarged from smaller originals. Some originals have printed details on the back and some don't.

I apologize about the scan quality shown here, they do not do the photo's justice.

The originals have been professionally scanned at the highest dots per inch possible and then photographically printed on quality photographic paper. 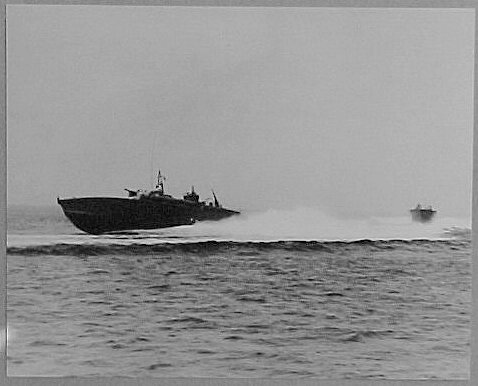 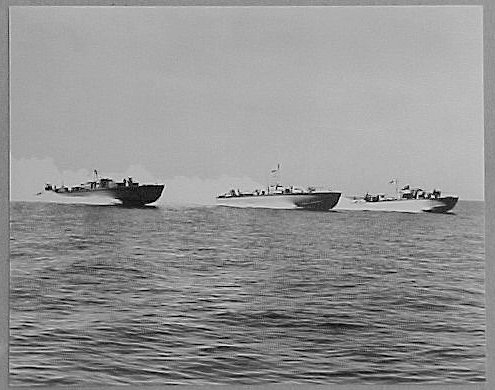 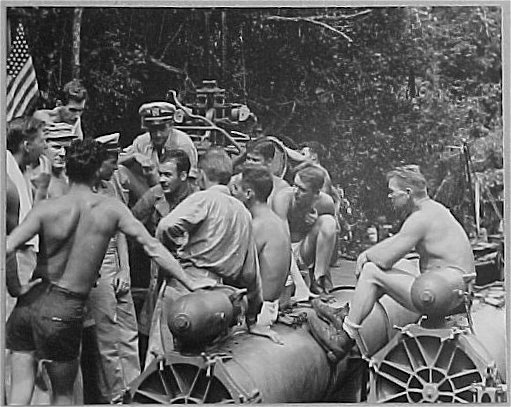 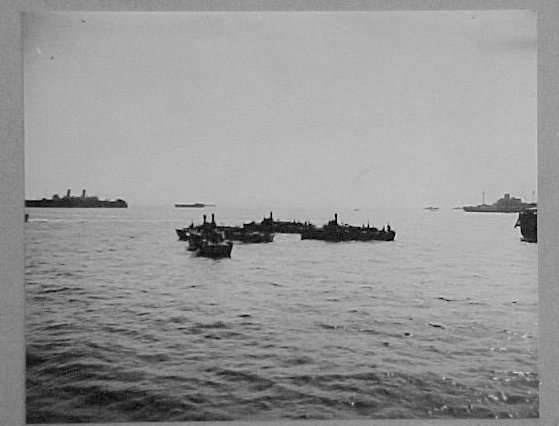 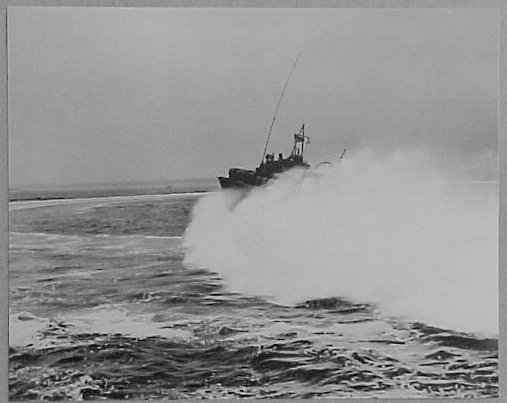 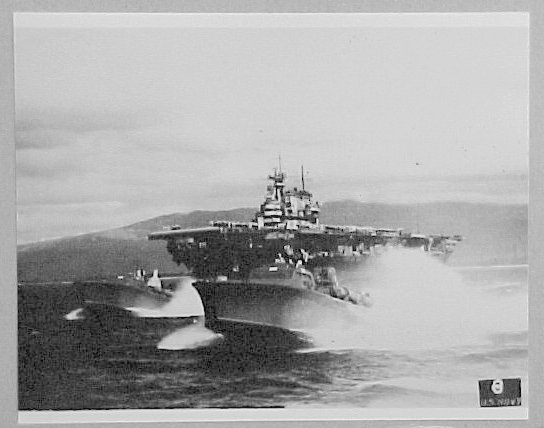 I believe the carrier to be the USS Hornet, steaming out of Pearl Harbour, circa 1943, with the southern shore of Oahu, Hawaii,  in the background. 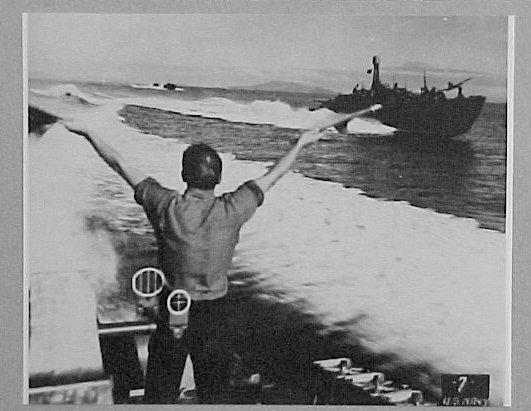 PTSilouhette   - no description available - PT boat at speed silhouetted against a cloudy sky. 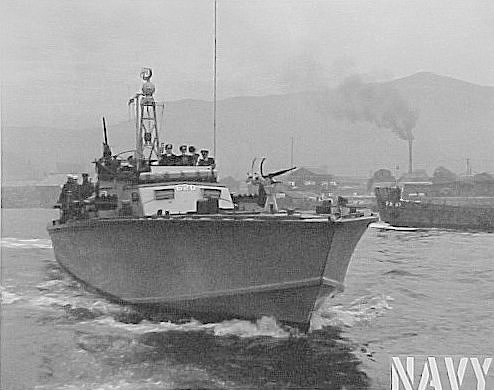 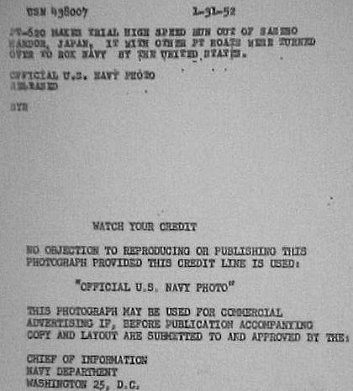 So, maybe some of the later PT's may still exist in ROK, South Korea ? 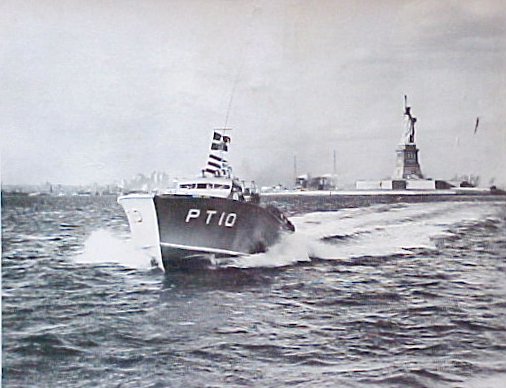 PT10NY - This is a fabulous old PT photo, with a few slight marks on it but unfortunately there is nothing written on the back. Obviously it is in New York Harbor with Liberty Island in the background and is probably dated in 1943.  PT10 (and up to PT19) was the very first 70' PT boat produced by Elco which was based on, and copied from, the Hubert Scott-Paine boat (PV70 - PT9) brought over from the British Power Boat Company.

This photograph has been edited, probably on the negative, prior to release, to remove the radar section,

This photo was purchased as a negative, and quite small,  but when scanned on my Cannon scanner, with the film attachment, it came out pretty great. I actually washed the negative a few times to get the photo this good.

All reproduction copies are 8" x 10" black and white high quality prints on photographic paper and are all priced at USD$12.99 or AUD$17.50 including GST

We can accept Paypal, Visa or Mastercard payments.

More to come, as funds and opportunity permits!

(I am not claiming copyright on the content of these photo's, just the website page,  I believe copyright has expired after 50 years)